Phonology is the systematic use of sound to encode meaning in any spoken human language, or the field of linguistics studying this use. Just as a language has syntax and vocabulary, it also has a phonology in the sense of a sound system. 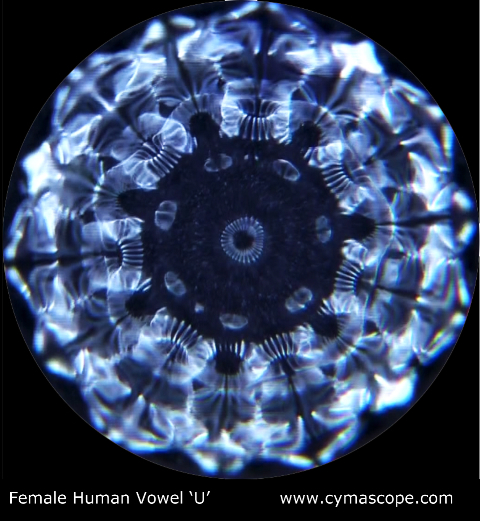 The Female Human Vowel – ‘A’

The Female Human Vowel – ‘I’ 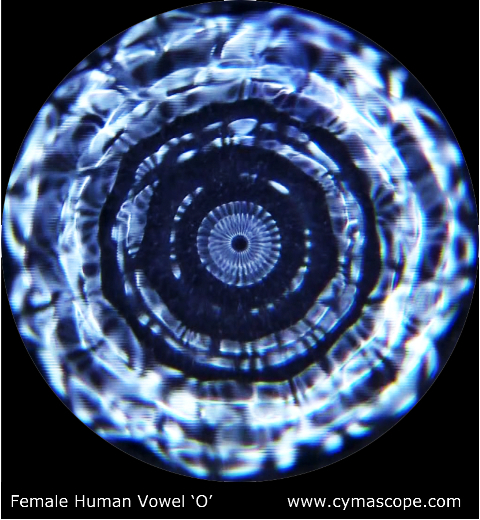 The Female Human Vowel – ‘U’

The Science of Phonology

Phonology is the systematic use of sound to encode meaning in any spoken human language, or the field of linguistics studying this use. Just as a language has syntax and vocabulary, it also has a phonology in the sense of a sound system. When describing the formal area of study, the term typically describes linguistic analysis either beneath the word (e.g., syllable, onset and rime, phoneme, articulatory gesture, articulatory feature, mora, etc.) or to units at all levels of language that are thought to structure sound for conveying linguistic meaning. It is viewed as the subfield of linguistics that deals with the sound systems of languages.

Whereas phonetics is about the physical production, acoustic transmission and perception of the sounds of speech, phonology describes the way sounds function within a given language or across languages to encode meaning. The term “phonology” was used in the linguistics of a greater part of the 20th century as a cover term uniting phonemics and phonetics. Current phonology can interface with disciplines such as psycholinguistics and speech perception, resulting in specific areas like articulatory or laboratory phonology.

The CymaScope represents a significant breakthrough in the study of phonology and as a powerful audio-visual aid in speech pathology/therapy and vocal coaching. The instant production of voice figures or “CymaGlyphs” as a result of the client’s own vocalizations can provide visual feedback that not only allows the client to shape their sounds visually, thus improving articulation and intonation, but also provides an effective method of enhancing pitch recognition. In addition vibrato can be taught or modified.

We are open to discussions with phonologists, speech pathologists/therapists and voice coaches to begin conducting trials where sponsorship of the equipment is possible. No protocols have yet been established for working in speech pathology/therapy and vocal coaching, however, we would welcome the opportunity to open a dialogue with therapists and to establish outline protocols prior to beginning trials.

An important step in our understanding of vowel sound structure and phonation:

Previously it had been assumed that each of the five vowels would have the same basic form for every person. However, our present cymatic study of vocal sounds has revealed a surprising result. The geometry of vowels actually varies from pitch-to-pitch for each person and from person to person. Nature, it seems, loves variety.

In essence it is the pitch of a person’s voice that determines the basic geometry of each vowel when made visible on the CymaScope. But if we change the pitch, while maintaining the same vowel sound, the geometry will change.

The basic vowel sound form is then beautified with complex patterns by the harmonics in the voice, which also vary for each person, as shown in the examples below in which the voice of Vera Gadman has been made visible.

The video of Vera Gadman’s voice, with the title “The beauty of the human voice made visible“