In our present state of scientific knowledge, consciousness exists only in living entities, and since water is a pre-requisite for all known life-forms, the question arises: is water a carrier of consciousness?

The CymaScope is an instrument that models wave behavior in pure water and is, therefore, the ideal instrument for the study of the Wave-Particle duality and its relationship with consciousness.

The Wave–Particle duality is a concept of quantum mechanics in which every particle may be described as either a particle or a wave. This concept was first conceived by the French physicist Louis de Broglie in his1924 thesis Recherches sur la théorie des quanta¹ (Research on the Theory of the Quanta) in which he introduced his theory of waves and matter, based on the work of Max Planck and Albert Einstein on light. De Broglie’s research culminated in the de Broglie Hypothesis, which states that any moving particle or object has an associated wave. This resulted in the opening of a new field in physics, the mécanique ondulatoire, “wave mechanics”, uniting the physics of energy (wave) and matter (particle), for which he won the Nobel Prize in physics in 1929.

Nowhere is the wave-particle principle better modeled than in fluids, particularly water, in which the water molecules (particles) manifest as waves under the cymatic influence of sound. Therefore, cymatic patterns can be thought of as manifestations of the wave-particle duality. Although the work of Jacques Beneviste and Nobel Laureate, Luc Montagnier, remains controversial in their findings that water can be imprinted with complex waveforms, (waveforms which were derived from life-forms/consciousness), in our present state of scientific knowledge, what seems certain is that consciousness exists only in living entities, and since water is a pre-requisite for all known life-forms, the question arises: is water a carrier of consciousness? 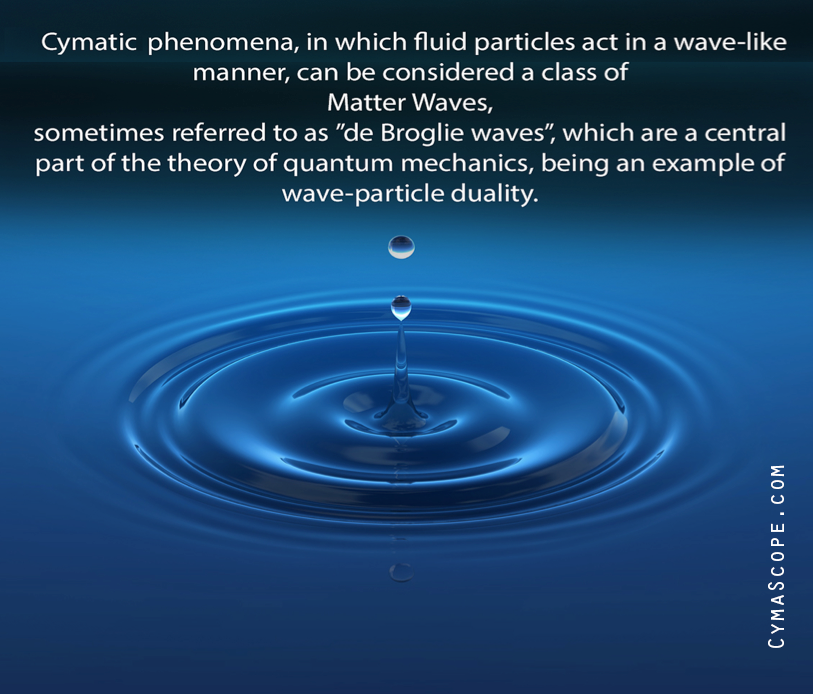 Nobel Laureate and physics professor, Brian Josephson, presented a lecture at the Royal Society of Medicine, London, in July, 2018, in which he showed a CymaScope video that may show water’s ability to remember a sonic input frequency. One of Professor Josephson’s main interests is consciousness and he commented,

“Water exhibits remarkable structural and dynamic properties, including the ‘biological signal’ revealed by Beneviste and Montagnier and the complex acoustically-induced structures in water revealed by the CymaScope. Organised dynamical behaviour is more the province of biology than of physics and will require different tools of investigation than are standard in physics. The CymaScope may be one such tool. It is not just a new scientific instrument but new science as well and I suspect a new field of maths”.²

Professor Josephson visited the CymaScope lab in 2019 and was much impressed by an experiment that shows how air bubbles in water respond in a life-like manner under the influence of vibration. The experiment was designed by John Stuart Reid to help to shed life on how life emerged around hydrothermal vents on the primordial ocean floor. Professor Josepheson said, “This may help to clarify the way intelligence emerges in nature”. 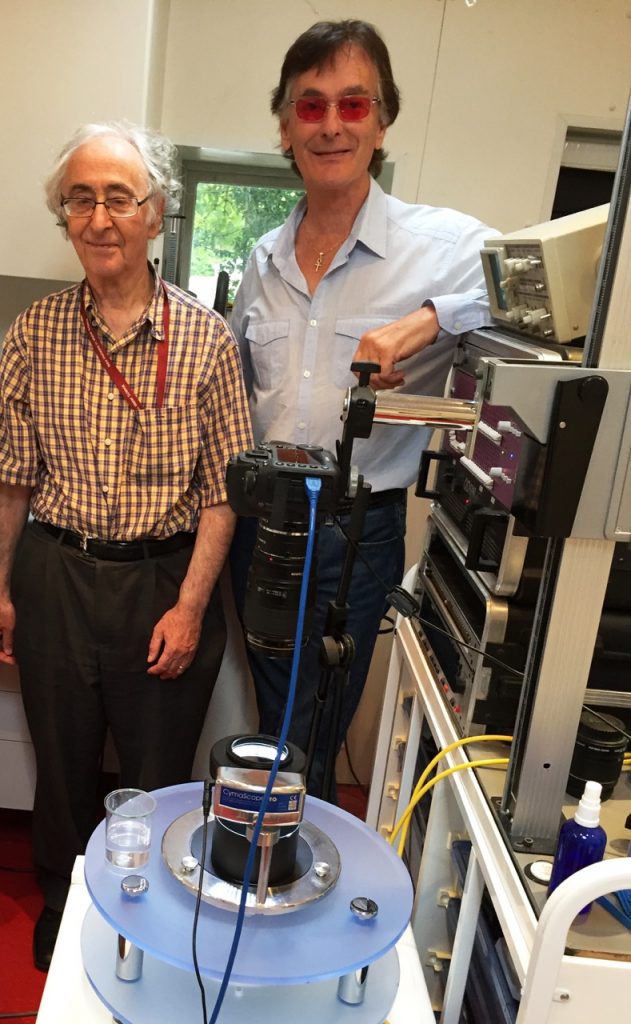 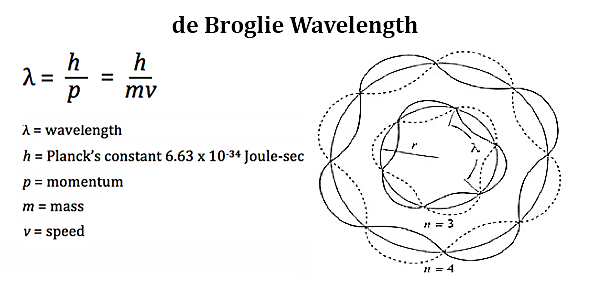 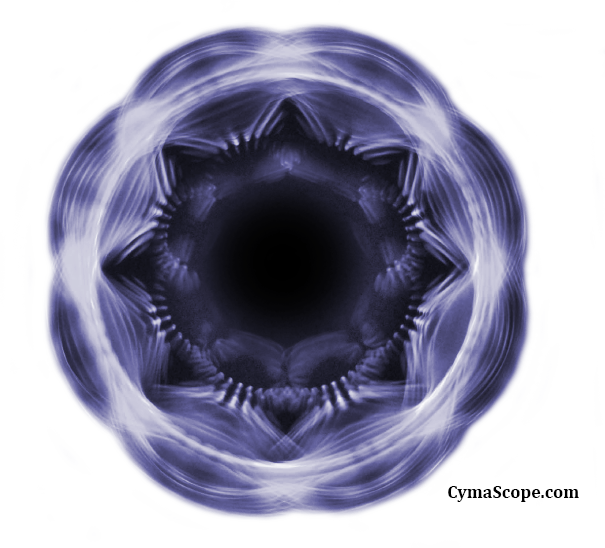 The concept of the electron as a ‘standing wave’ was discussed by Hans Jenny in his 1974 book, “Cymatics”. He wrote:

“…pictures of [cymatic] figures…generated by sound [are] strictly ordered according to proportions, number and symmetry, spring into existence as the amplitude is modulated. Are these conditions reflected in their essential features in other dimensions of nature? Looking at the pictures [that] wave mechanics gives us of the H atom with its various states of excitement, with the surface probability of the electron, we might answer the question in the affirmative. These clouds of electrons such as the atomic physicist describes are oscillatory systems ordered according to proportions, number and symmetry. Thus, these phenomena, which have long been familiar to the atomic physicst, also fall within the province of harmonics and may be observed as such…essentially the same features (proportion, symmetry, oscillations) are apparent in a great diversity of systems, and in all of them we are dealing with three-dimensional wave systems.”³

There is no doubt that the emergent science of water-based cymatics holds great promise in studying the wave-particle duality and its relationship with consciousness. As Louis de Broglie said: 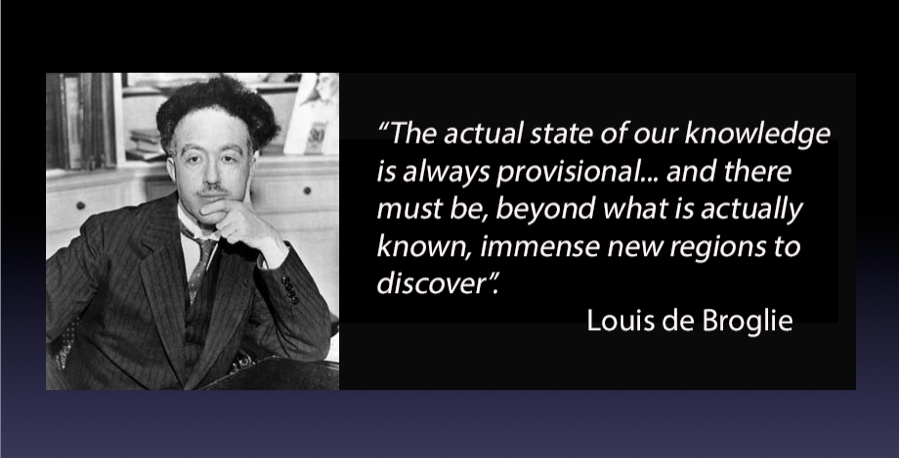 And in relation to consciousness and matter, David Bohm sums up the case beautifully: 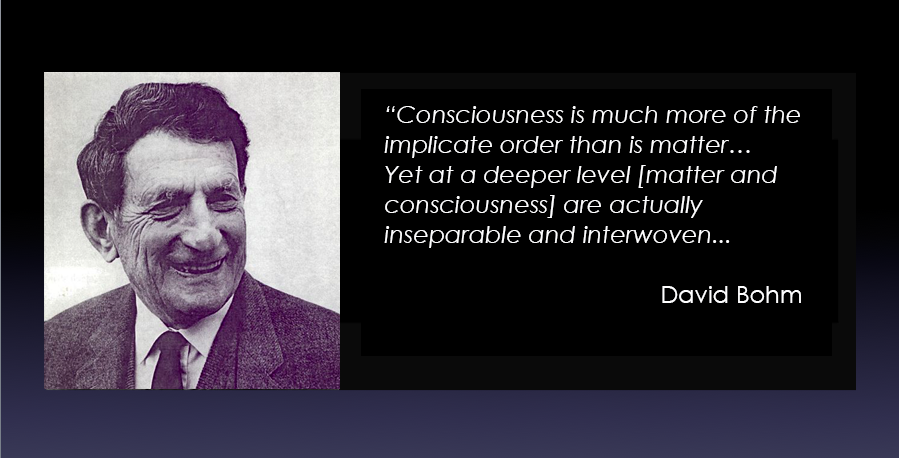