Zoology is the branch of biology that focuses on the structure, function, behavior, and evolution of animals. 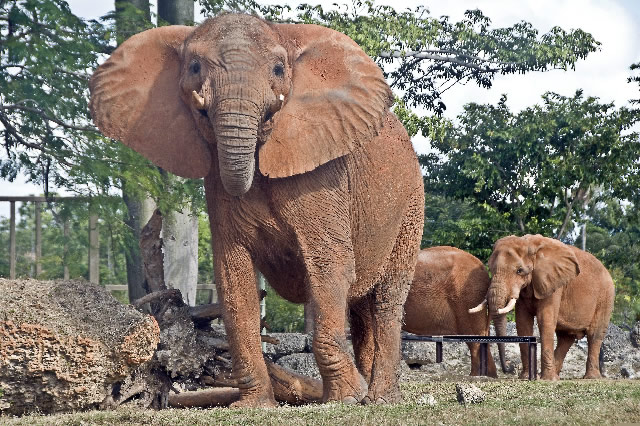 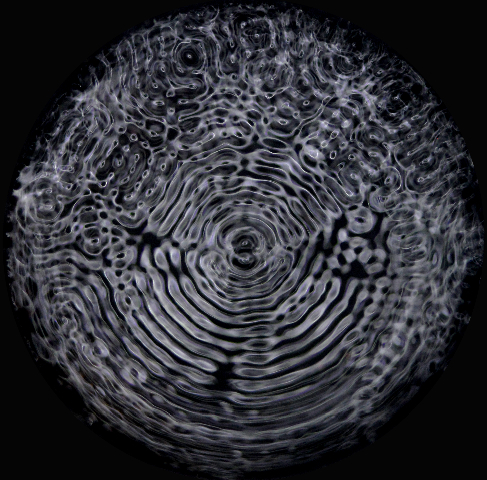 Elephant call imaged on The Cymascope

Zoology and evolution of animals.

The study of animal sounds has so far been focused on the Spectrograph or Sonagraph instrument (Sonagraph is sometimes confused with the “Sonogram” an ultrasound medical diagnostic instrument).

The Spectrograph or Sonagraph are forms of spectrum analysis that provide a three-dimensional representation of a sound signal, the three co-ordinates being frequency, time and intensity. Intensity is typically represented by shading or color.

The CymaScope Pro is a new type of scientific instrument that provides a cymatic analog (or model) of what our eyes would see if we could see sound. All audible sounds are spherical in form, not wave like as is commonly believed (see Physics section for further details) and the CymaScope shows us a 2D slice through the sonic bubble (some with 3D data), showing us the interior structures of a given sound.

Still photographs can show us a moment in time of a given animal sound and these have been named “CymaGlyphs.”

CymaScope video mode 4K imagery facilitates the study of animal sounds as they dynamically unfold–providing an exciting prospect for the future of zoological research.

This section of our research site will be developed later this year but for now we would like to leave you with an extraordinary CymaGlyph of Mabel the elephant trumpeting. Notice the very fine structures, particularly in the upper part of the image, representing the richness of the elephant’s harmonic trumpet call.